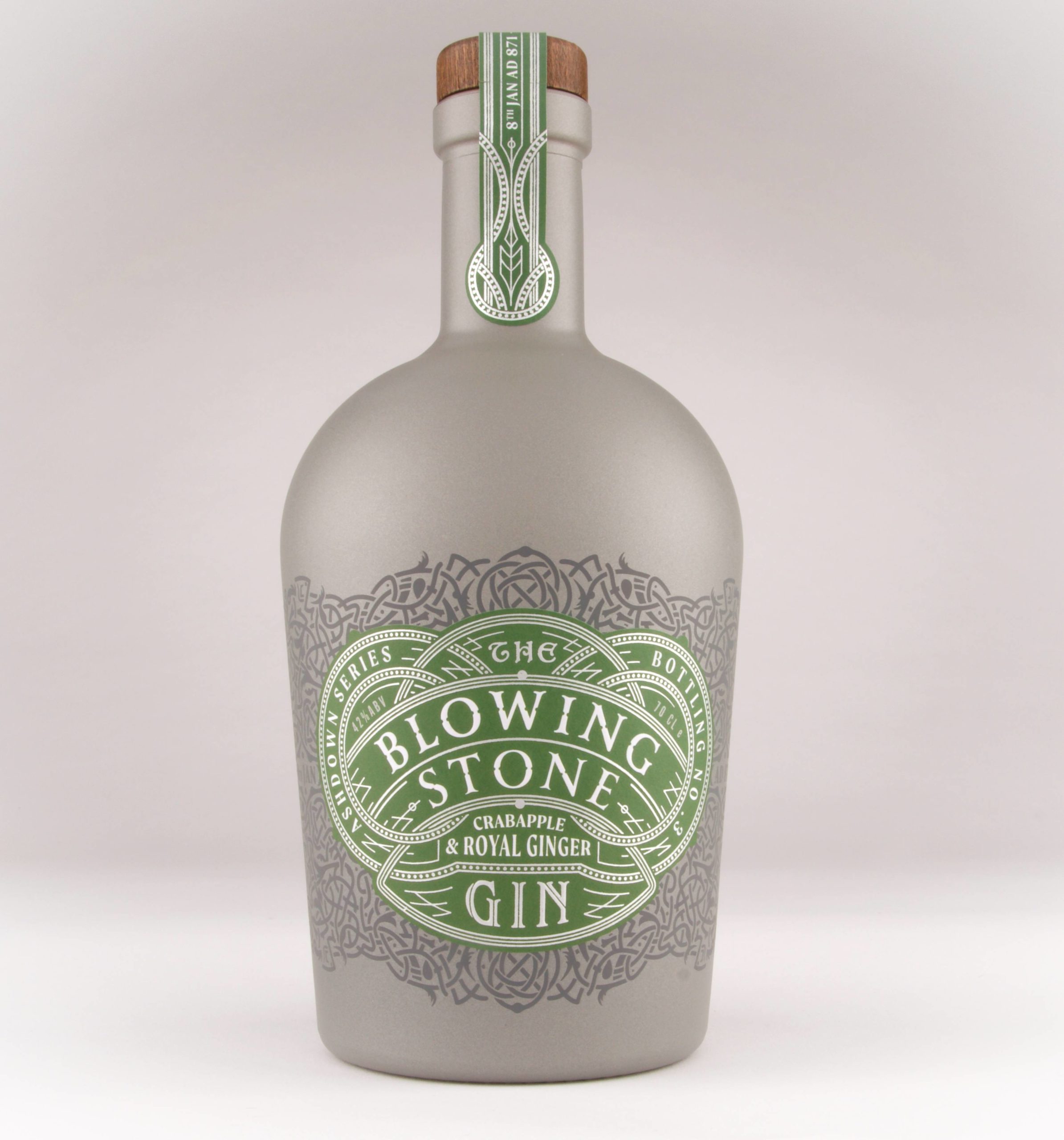 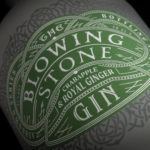 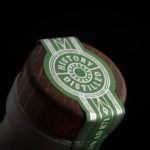 The third release in the Ashdown Series is our Crabapple & Royal Ginger gin. Using our delicious London Dry recipe as a base, we use crab apples and fresh ginger to create an intriguing gin which is both sweet and smooth – balanced with a subtle gingery zing at the same time.

In conceiving and developing the Blowing Stone gins, we have set out to ‘distil history.’ We bring the events of 9th century Wessex to life through both the design of the spirit bottles and through the way in which we have developed the flavour profiles..

The bottle is designed to be reminiscent of a typical middle-ages drinking vessel, embellished with an intricate hand-drawn Anglo Saxon inspired artwork which subtly conveys the date of the Battle of Ashdown (look closely!).

We hope you feel as we do - that the end result is ‘history distilled’.