Our Award-Winning Range of
The Blowing Stone Crafted Gins 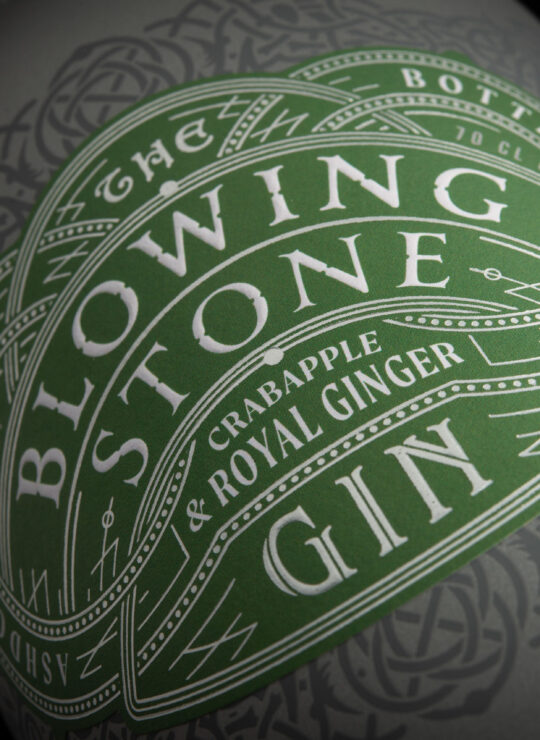 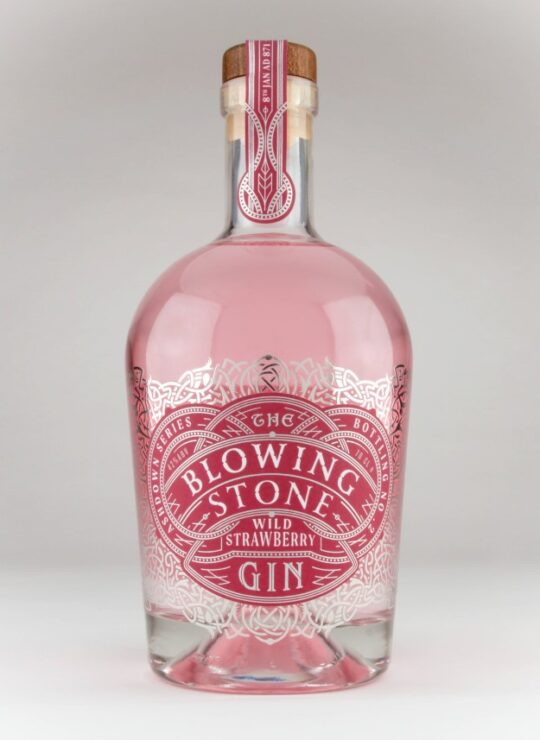 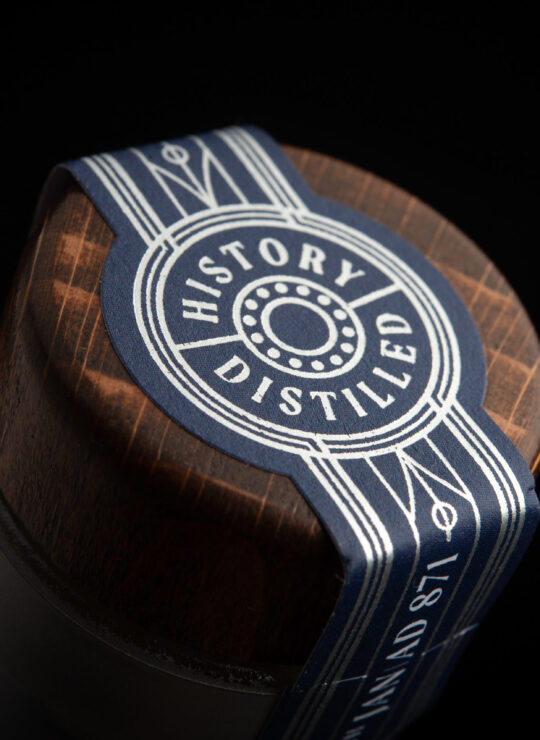 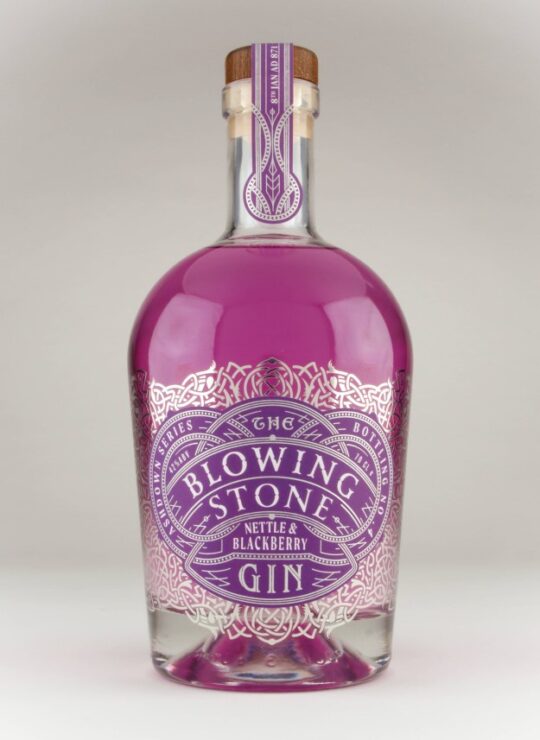 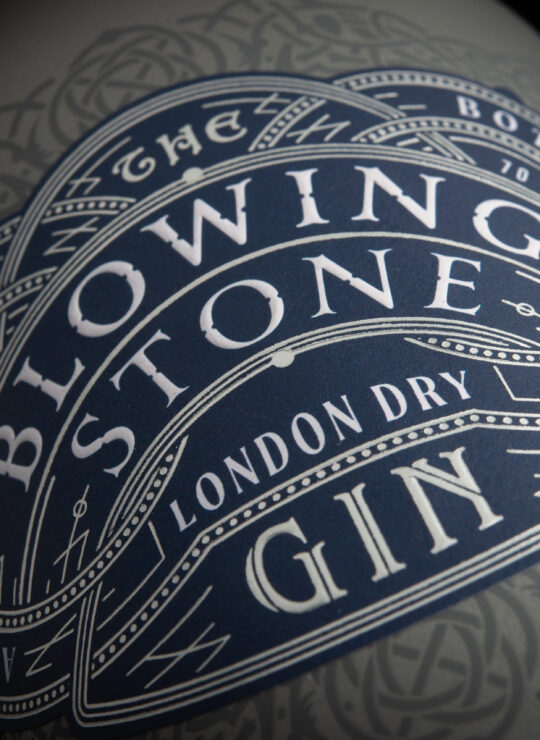 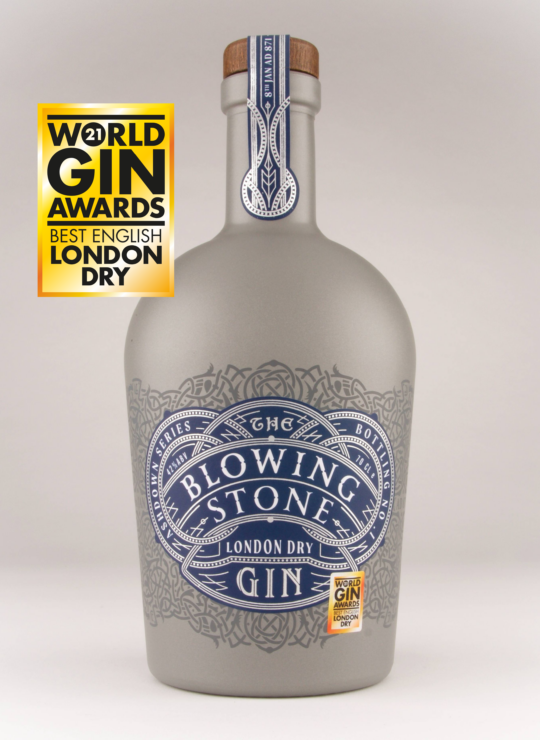 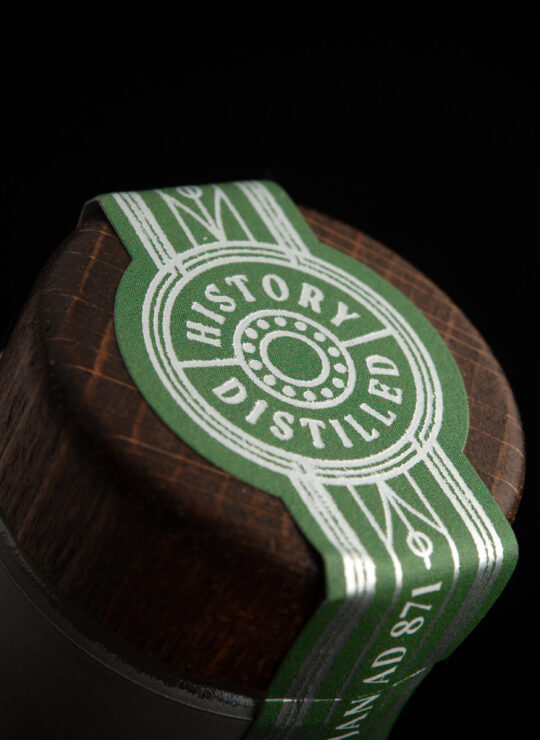 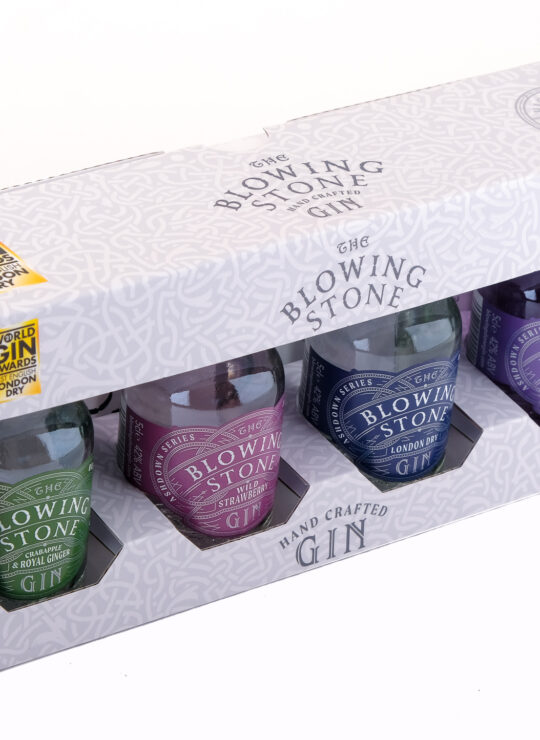 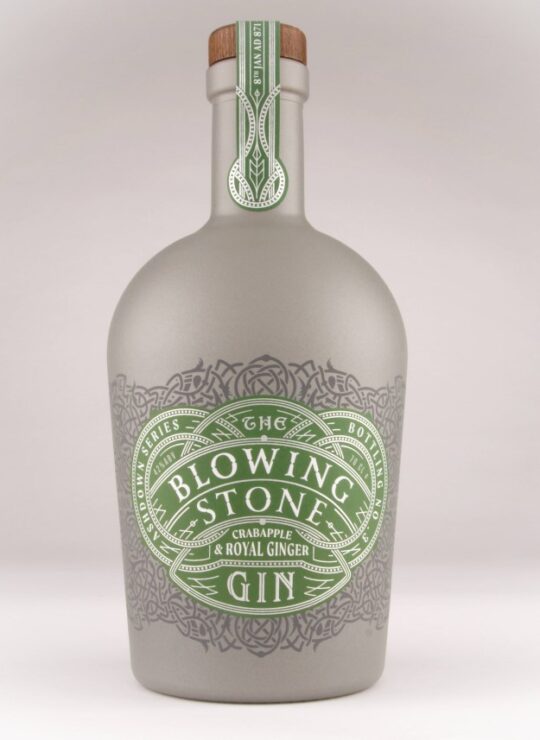 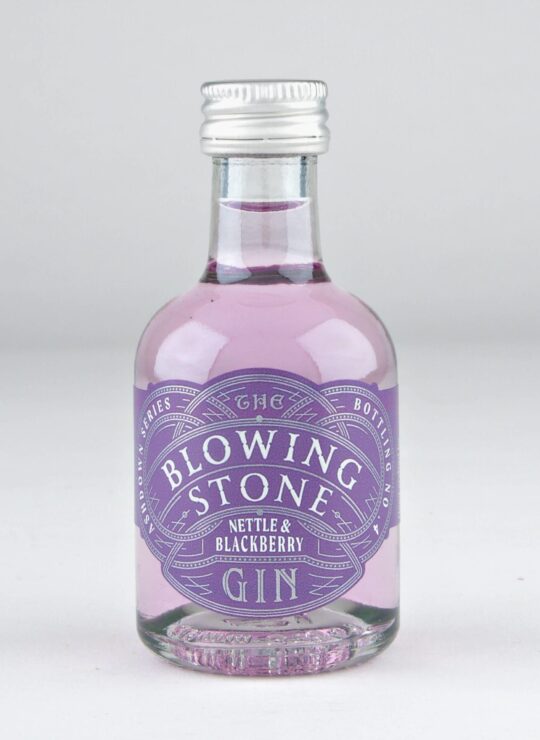 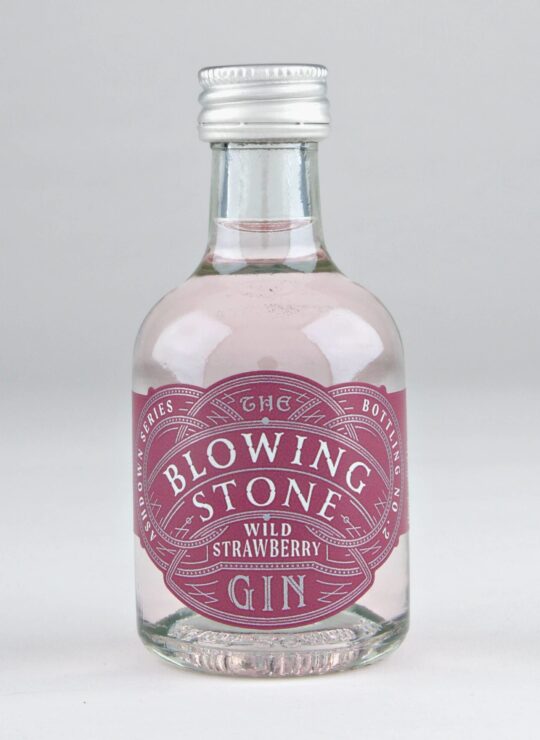 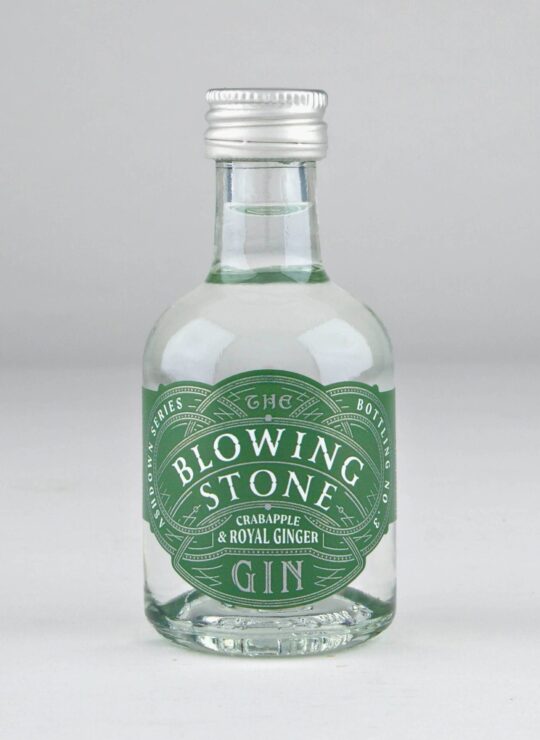 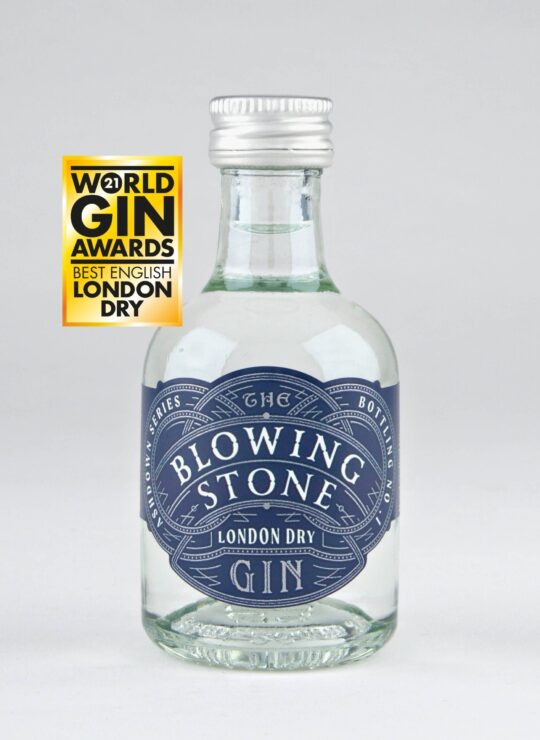 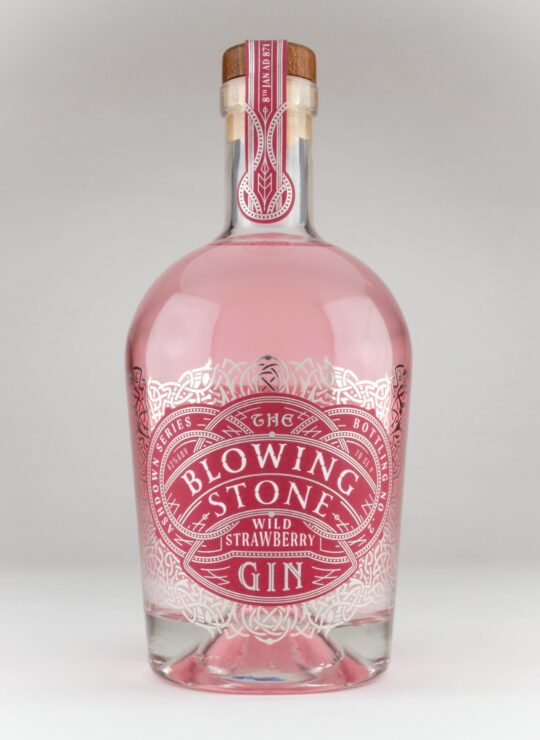 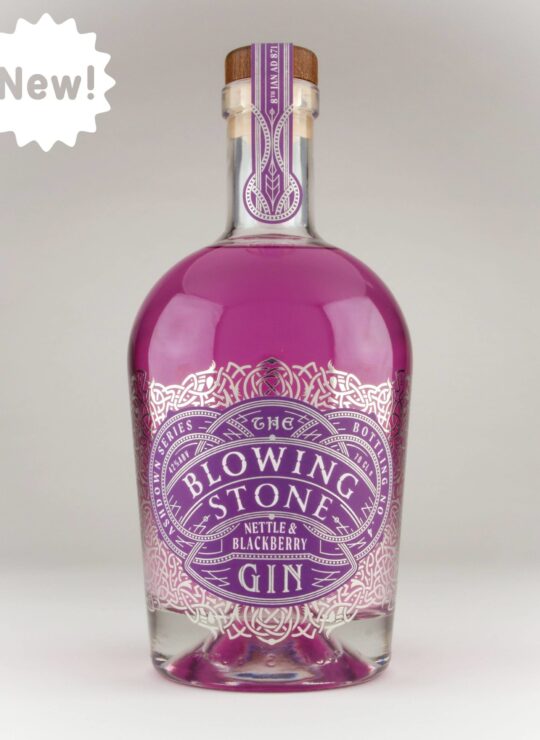 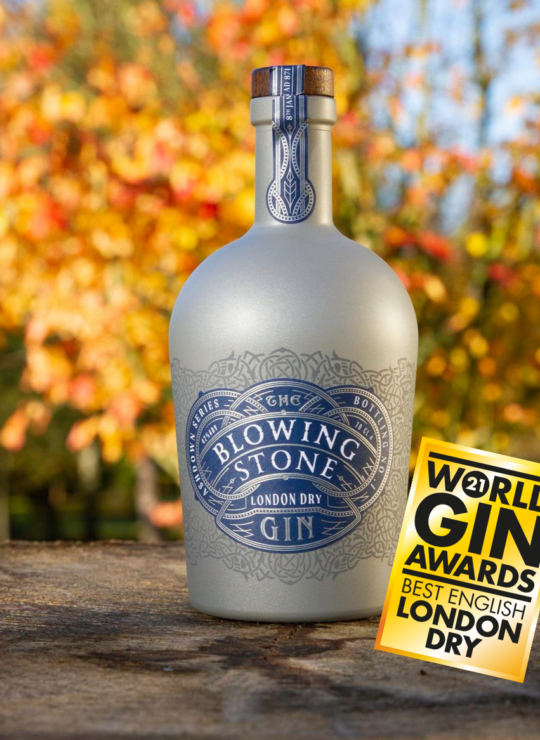 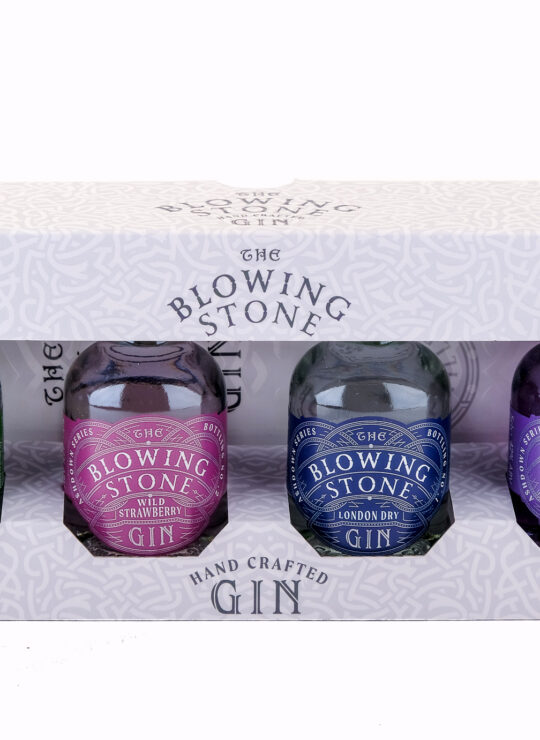 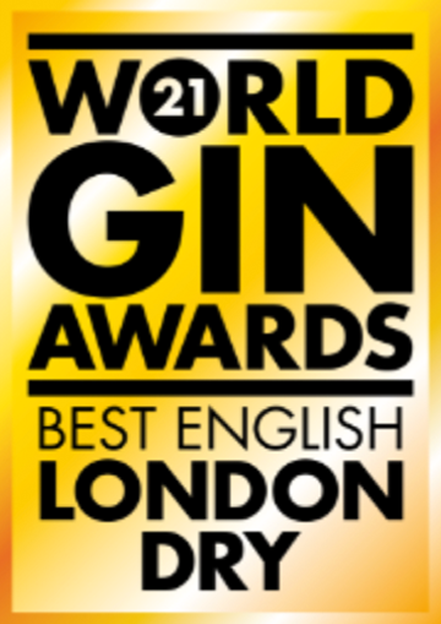 The award-winning Blowing Stone ‘Ashdown Series’ has been inspired by the rich local heritage surrounding our distillery in the village of Compton, West Berkshire and celebrates the profound impact of this early medieval period on the course of England’s history.

In conceiving and developing the Blowing Stone gins, we have set out to ‘distil history.’ We bring the events of 9th century Wessex to life through both the design of the spirit bottles and through the way in which we have developed the flavour profiles.

The Blowing Stone London Dry has received the award for the best English London Dry, from the World Gin Awards. The panelist described the gin as “A great traditional-style gin with a zing of juniper alongside meadow flowers, herbs, citrus peel, cumin and gingery spices. Good and complex. Some woody notes and some warmth, before a complex, rounded finish. “

The Legend of The Blowing Stone

On the 8th January 871, an Anglo-Saxon army, led by King Ethelred and his younger brother, the future King Alfred the Great was about to face the Viking army…a formidable enemy, intent on establishing Danish rule over the whole of England. Having conquered every other kingdom in England, just one more separated the Vikings from total domination – The Kingdom of Wessex.

Known as ‘The Great Heathen Army,’ the Vikings had been camped at Reading. Marching west into the North Wessex Downs, they were to meet the Wessex Army close to the prehistoric Ridgeway path just outside the village of Compton.

To summon his troops into battle that morning, Alfred blew into an ancient perforated sarsen stone which delivered a loud booming sound across the downs. Known as ‘The Blowing Stone’ this marked the beginning of the Battle of Ashdown from which Alfred emerged victorious.

The Blowing Stone, pictured right, has been moved from its original location and now resides, rather unceremoniously in the front garden of a house! 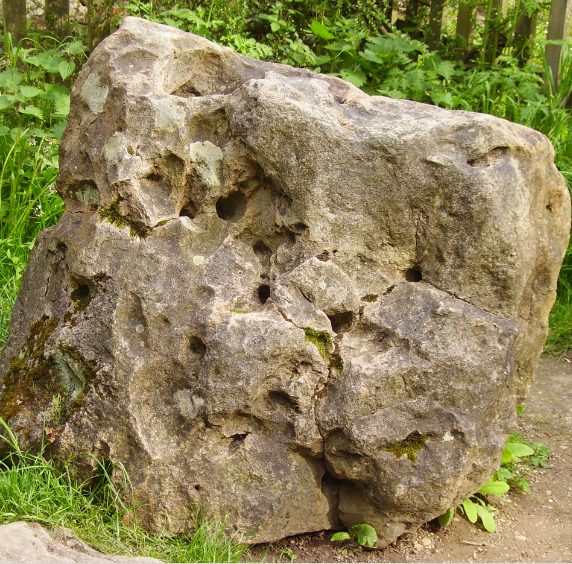 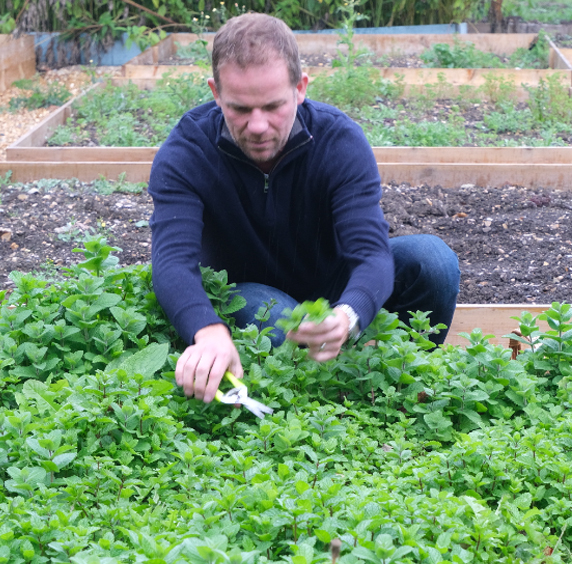 The Making of The Blowing Stone Gin

We hope you feel as we do – that the end result is ‘history distilled’.